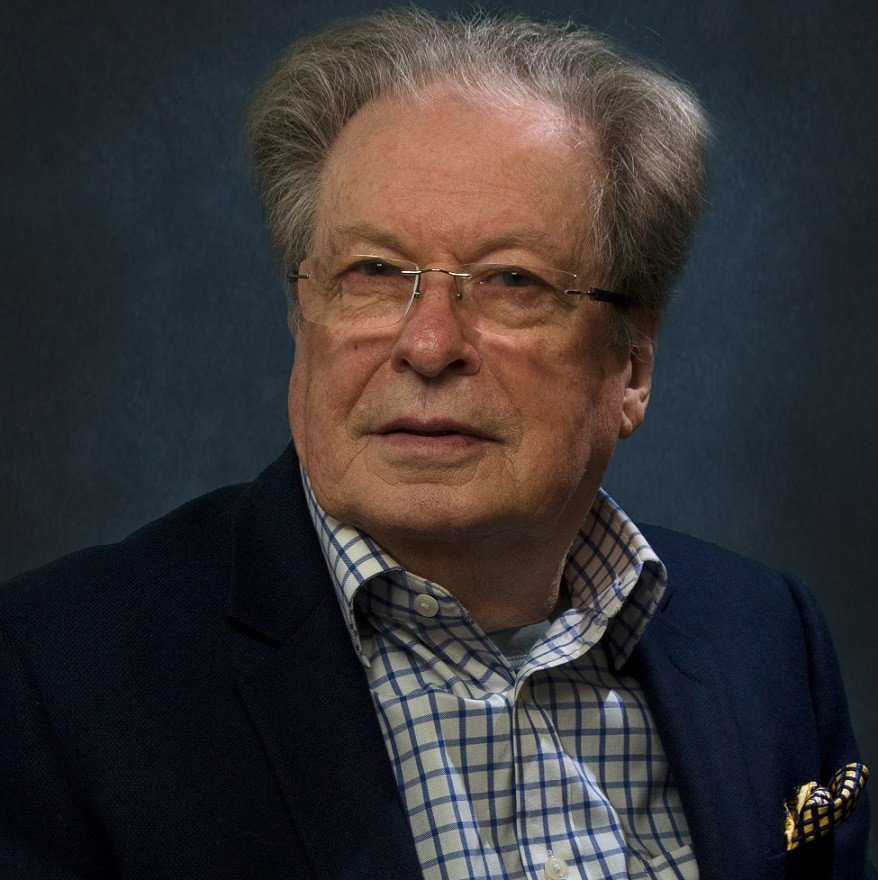 Mr. Voutier has, for more than four decades; been involved in extensive international business, project development and marketing. From a background in product design, he conceived, organized and managed a number of major international events including the Peter Drucker Seminars, Women at Work International Symposium, and the International Congress of Human Relations. Early in his career, he founded Design Audit, a design consultancy that was purchased by Litton Industries, at the time the world’s largest business conglomerate. This was followed by a period working for major clients in the airline, automotive, chemical and textile industries as a management consultant with C.H. Page & Associates.
He founded during the 1980s the BWH & IBSG groups that became among the largest importers/exporters of cycles, sporting goods and toys serving the Australian market from Taiwan, the Republic of China. During this time he worked closely with Matsushita Corporation in Japan to expand their international trading activities. This led to a period in Taiwan and a friendship and partnership with leading businessman and entrepreneur the late Mr. James YC Tsai and his Universal Enterprises Group. The group was involved in the establishment of a technology center and the procurement of defense equipment for the government including the Sea Guard Radar system. Mr. Voutier was also involved in establishing trade information services in the Republic of China and Japan and became an associate of Mr. Leonard Dunning, founder of the highly regarded Hong Kong Trade Development Council and later Dunning & Associates. From the mid 1990s to 2006, Mr. Voutier spent considerable time based in San Jose, California and Washington, D.C. where he and associates were involved in Internet and global e-commerce initiatives. e established extensive contacts in Asia, Europe and the U. S. A. over the period interested in knowledge management and technologies for economic development. These experiences help prepare thought leadership for a number of new concepts for international business and global electronic commerce, including peer review work on the emerging digital economy report commissioned by U.S. President Clinton. Returning from the US to Taipei and Singapore, he and partner Mr. James Tsai became interested in telecommunications and satellite technology. This interest led to involvement in developing knowledge networking and database concepts, and Mr. Voutier participated in activities leading to the formation of the Pacific Business Forum later to become the APEC Business Council. Mr. Voutier also led the Global Commerce Network team from its inception in 1996, establishing strategic relationships worldwide, to develop informational infrastructure systems and knowledge & transaction management center concepts. Mr. Voutier currently is Executive Chairman of eNotus International. He was a member of the Coordinating Committee of Business Interlocutors (CCBI), advising the World Summit on the Information Society on business matters, and chairman of the Linking Africa and Linking Middle East project initiatives. In 2005, he was a speaker and advocate with knowledge management guru Professor Karl-Erik Sveiby in the formation of Knowledge Management Africa. He remains actively involved with initiatives of the OECD and the UNDP and the International Chamber of Commerce assisting develop trade and business practices in a number of developing countries. During the past few years Mr. Voutier has directed his interests towards the issues of trust and integrity and how in the digital environment these can be better understood and managed. This has led to participation with research partners in studies on governance, corruption and fraud and how business can demonstrate leadership for its own benefits while being more transparent. Another interest has been the global jobs crisis and its impact on youth in particular, but also why there is a declining numbers of entrepreneurs and small enterprises in many nations. This has led to his participation in the B20 Task Force on SMEs and Entrepreneurs and other groups studying these matters. Reymond Voutier’s Blog