The eNotus vision is a single information standard by which all nations can view economic opportunities, examine the minutiae of distant markets and adopt world-best practice. Our vision is to enable investment to target efficient production and cost effective service providers in developing economies, increase investment flows into these economies, help their private sectors to raise growth rates, and to connect their labor markets to global opportunities. Since 2003 eNotus has been engaged in the first of their kind economic development initiatives in the Middle East, Africa and across the Asian Continent. These include the Economic Summit MENA, the International University MENA and thought leadership forums such as the Faculty of the Future for MENA. Since 2010 extensive investigations have been conducted into privacy issues and those related to Trust in and between business entities. These have resulted in new relationships being formed and the initiation of research and development teams for projects in this significant area of the digital economy.

What People Have Said About eNotus Projects

“eNotus projects are ambitious and challenging and address a real need among economic development stakeholders. eNotus promises to be a unique knowledge base and management system for organizations with a global approach to handling information in the new economy.”

“I consider Linking Africa a great project and I have asked our director for Africa to see if it can be integrated into our next summit.”

“We share your enthusiasm on the eNotus initiative and agree that it is a visionary project which will be aligned with the objectives of many governments and international organizations.”
Khoong Hock Yun, Assistant Chief Executive, Infocomm Development Authority of Singapore
“Your eNotus proposal is extremely interesting and I anticipate that you will find interest across the business community for such a global approach.”

The US president Donald Trump addresses the World Economies

TPP Redux: Why the United States Is the Biggest Loser

On the first anniversary of President Trump’s announcement that the United States would withdraw from the Trans-Pacific Partnership (TPP), the remaining 11 signatories in that pact have agreed in Tokyo to enter into a revised pact without US participation. The biggest loser from their agreement, not surprisingly, is the United States.

US real income under the original TPP would have increased by $131 billion annually, or 0.5 percent of GDP. Under the new deal without US participation, the United States not only forgoes these gains but also loses an additional $2 billion in income because US firms will be disadvantaged in the TPP markets.

The new trade pact, awkwardly retitled the Comprehensive and Progressive Agreement for Trans-Pacific Partnership or CPTPP, keeps the original deal substantially intact. The CPTPP will be signed in Chile on March 8. The agreement is for all intents and purposes the TPP without the United States. The market access commitments remain essentially the same as in the TPP.

There are three main differences between the new and old agreements:

First, the entry into force provisions were changed because they originally were cast to require US participation before the pact could take effect. Now the deal can enter into force 60 days after 6 of the signatories ratify the pact.

Second, the 11 countries—Australia, Japan, New Zealand, Canada, Mexico, Singapore, Malaysia, Vietnam, Brunei, Chile, and Peru—agreed to suspend about 20 TPP provisions, most of which were included at US insistence despite opposition by most of the other countries. Specific obligations regarding patents on certain pharmaceutical products, procedures involving investor-state disputes, prohibitions on the illegal taking and trade in wildlife, and reforms facilitating express delivery services were not deleted from the CPTPP, but the obligations will not be in force until members agree to activate them.

Third, a few revisions were made to obligations to reform state-owned enterprises (SOEs) and labor commitments by Malaysia and Vietnam. The CPTPP countries also agreed to include a side letter to the deal that addresses Canadian concerns about public support for cultural industries.

According to modeling estimates by Petri et al. (2017), the prospective real income gains for the 11 countries once the pact is substantially implemented will be around 1 percent of GDP above a baseline of $158 billion, or a little less than half of the expected gains from the original deal for the 11 countries.

One irony is that with this agreement, CPTPP countries remain committed to the comprehensive trade rules that the United States drafted and delivered in the original TPP, largely based on US standards and practice, even though the Trump administration has walked away from the US-designed agreement. In that sense, the 11 countries today reaffirmed their commitment to free and open markets, in contrast to the interventionist policies now advocated and implemented by their big neighbors, China and the United States!

The B20 has officially handed over its Policy Recommendations to German Chancellor Angela Merkel in Berlin – May 3rd, 2017

The recommendations are the product of a yearlong process of our seven Taskforces and Cross-thematic Groups, which comprise over 700 members from all G20 economies. Developed under the theme “Building Resilience – Improving Sustainability – Assuming Responsibility”, the B20 Policy Recommendations span the entire scope of the G20 process: from the need to maintain an open, rule-based trading system, to facilitating sustainable finance and increased efforts to widen the inclusiveness and resilience of the labor market in the face of technological change.

Germany assumed the G20 Presidency at a time of growing uncertainty around the world. The business community stands ready to take responsibility and do its part. We would like to thank all our members and partners for their continuous engagement, without which this process would not have been possible.

Trump at Davos as Argentina sets 2018 G20 Agenda – The Future of Work.

The US president Donald Trump addressed the World Economic Forum at Davos a few days before giving his State of the Union speech to the joint session of Congress. At Davos the President light heartedly stated the WEF is bigger than the Oscars. Although the media reacted to the speech at Davos with some booing the overall reaction was positive as like the State of the Union speech there was a noticeable trend towards accomodation towards issues that even days before would have seemed very unlikely. The address at Davos did touch on International Trade and the Global Economy so the following article that shows the US as a main loser from the abandonment of the Trans Pacific Partnership.

Trump at Davos as Argentina sets 2018 G20 Agenda - The Future of Work.

With the G20 moving to the Argentinian Presidency the B20, Y20, W20 and other advisory bodies have inherited the valuable work of the German Presidency and that of China and Turkey in 2016 & 2015. The new troika of The Argentine, Germany and Japan who will assume the 2019 Presidency have also inherited a faster changing world with many new challenges.

Jack Ma was visiting Melbourne and Andy was invited to the function to announce the opening of an Alibaba office Andy had the opportunity to talk briefly with Jack Ma and meet various people attending the function. One of the... 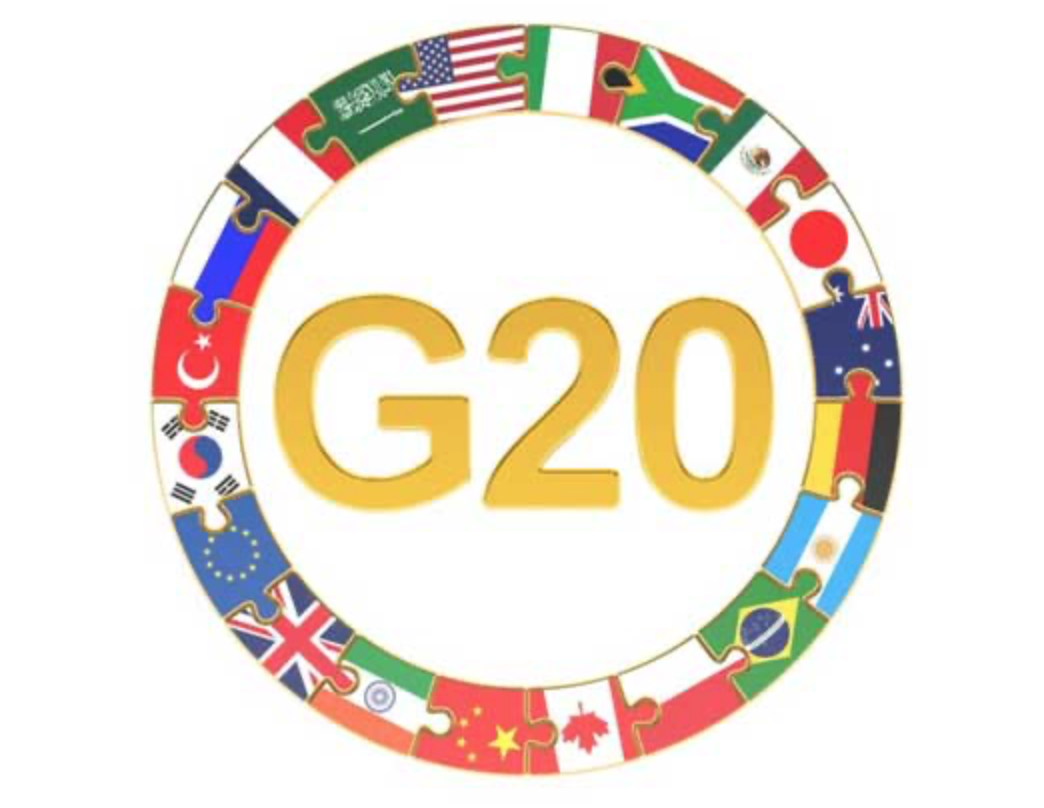 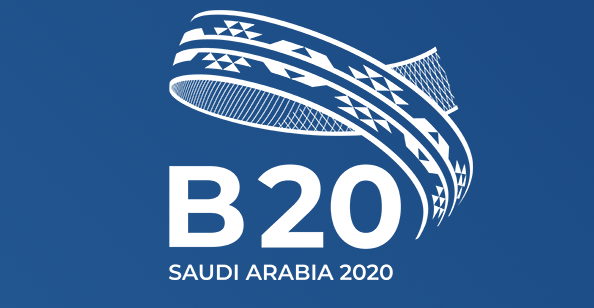 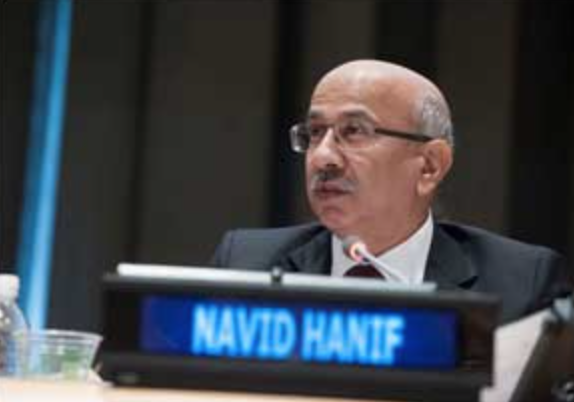 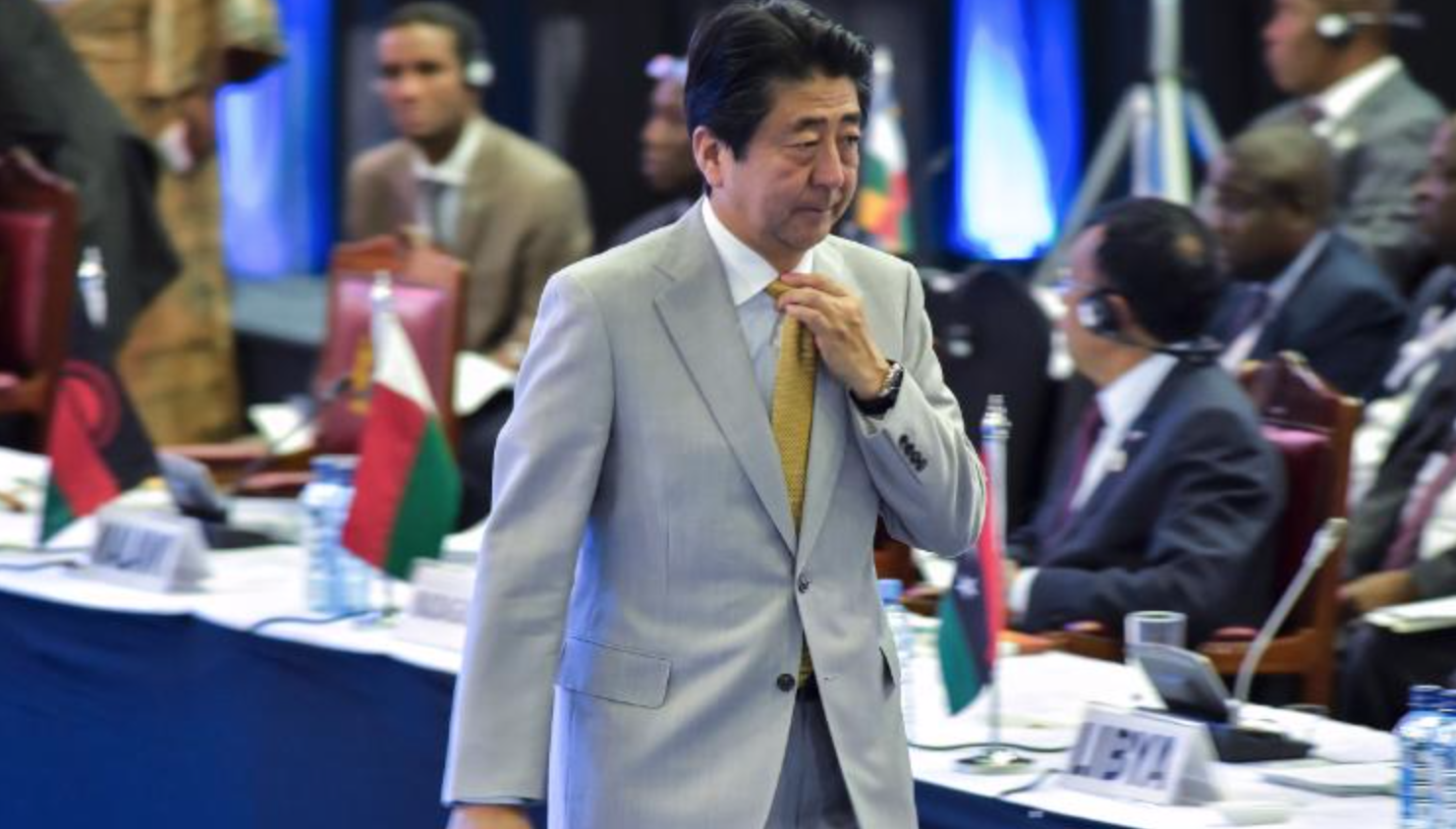 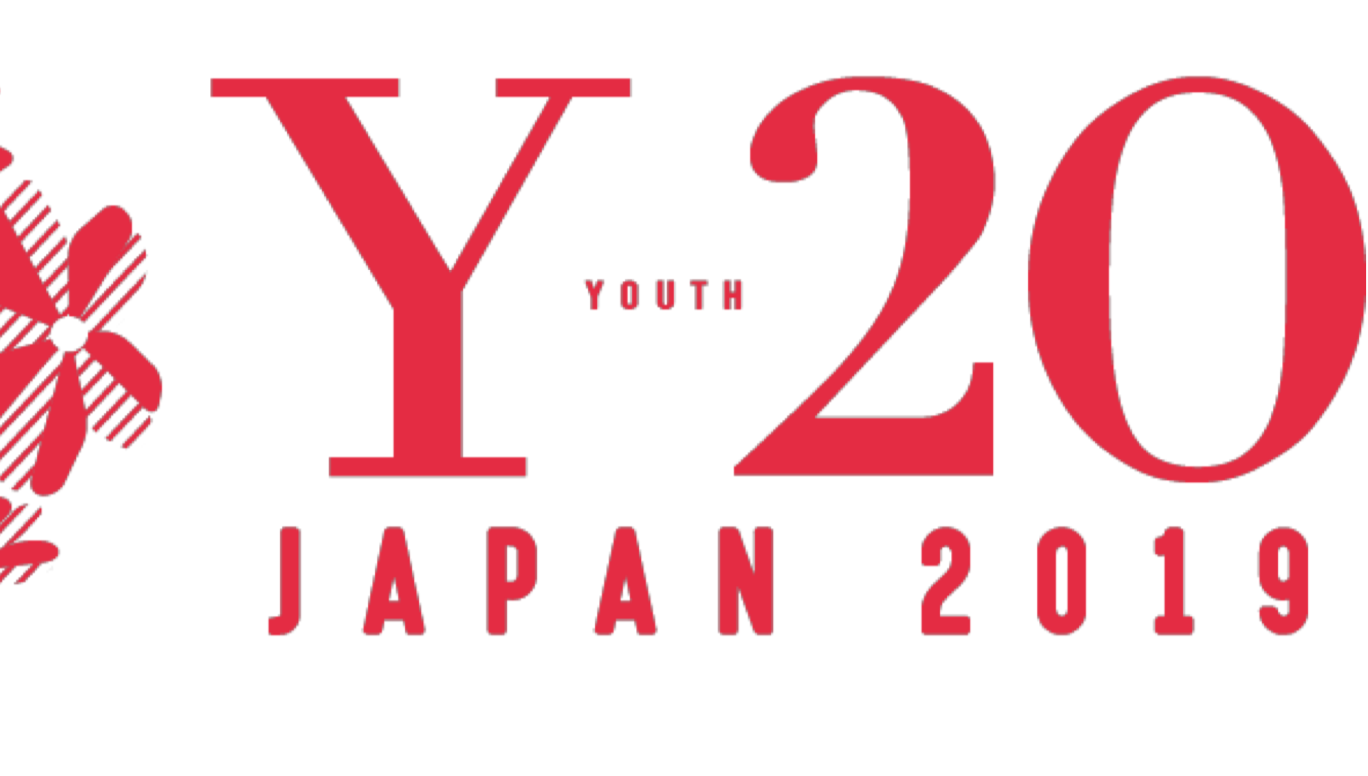 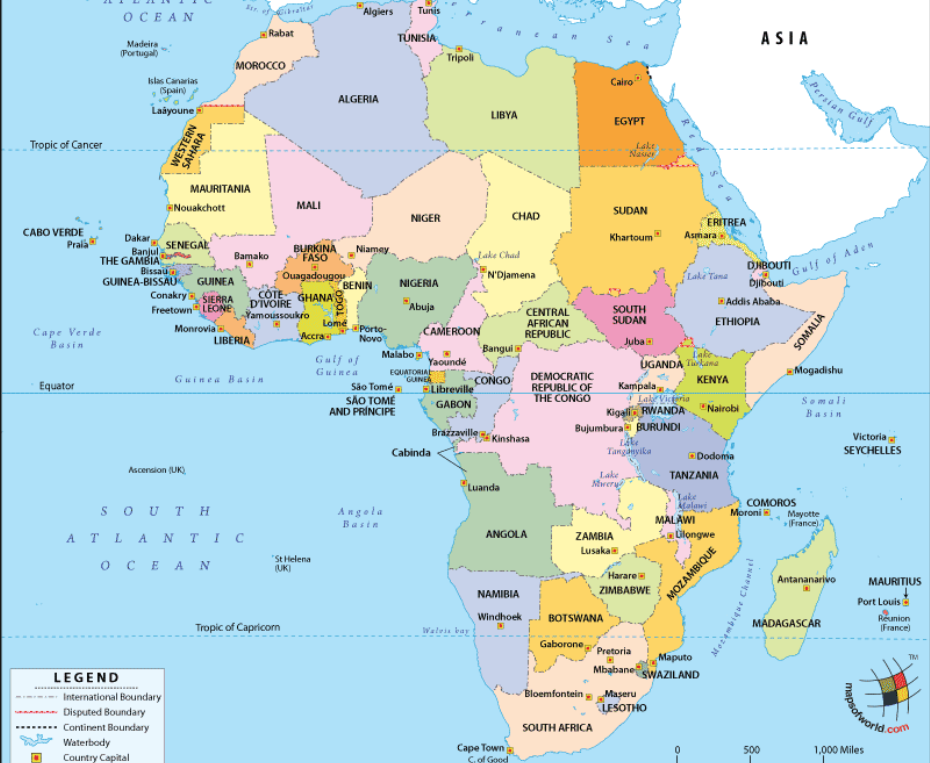 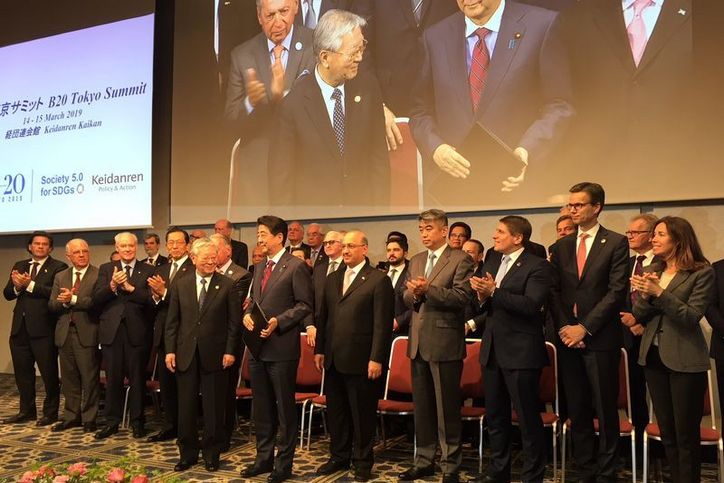 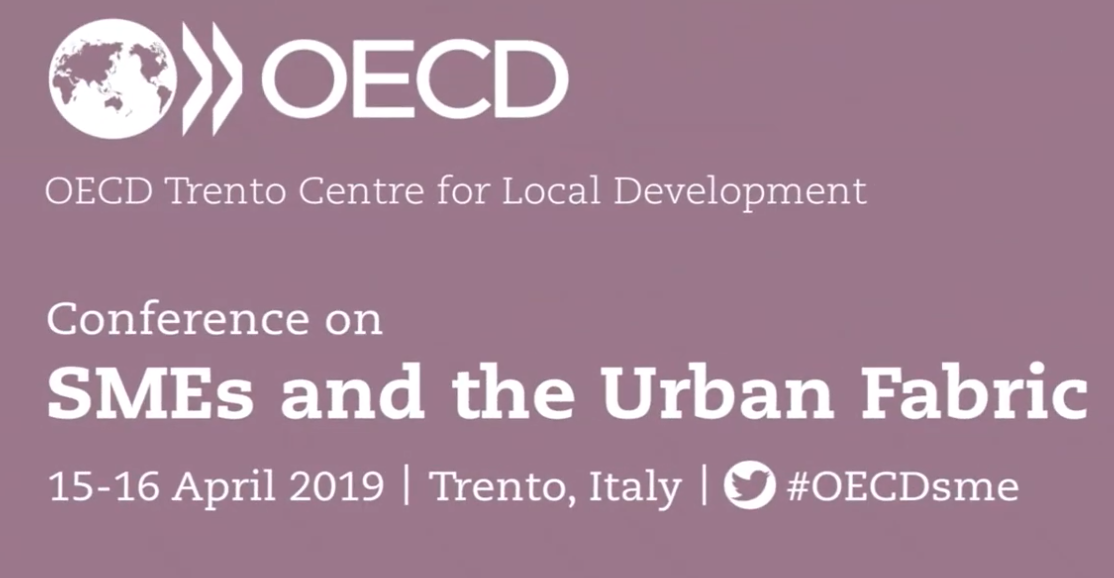 Sandrine Kergroach (OECD) SMEs and the U... 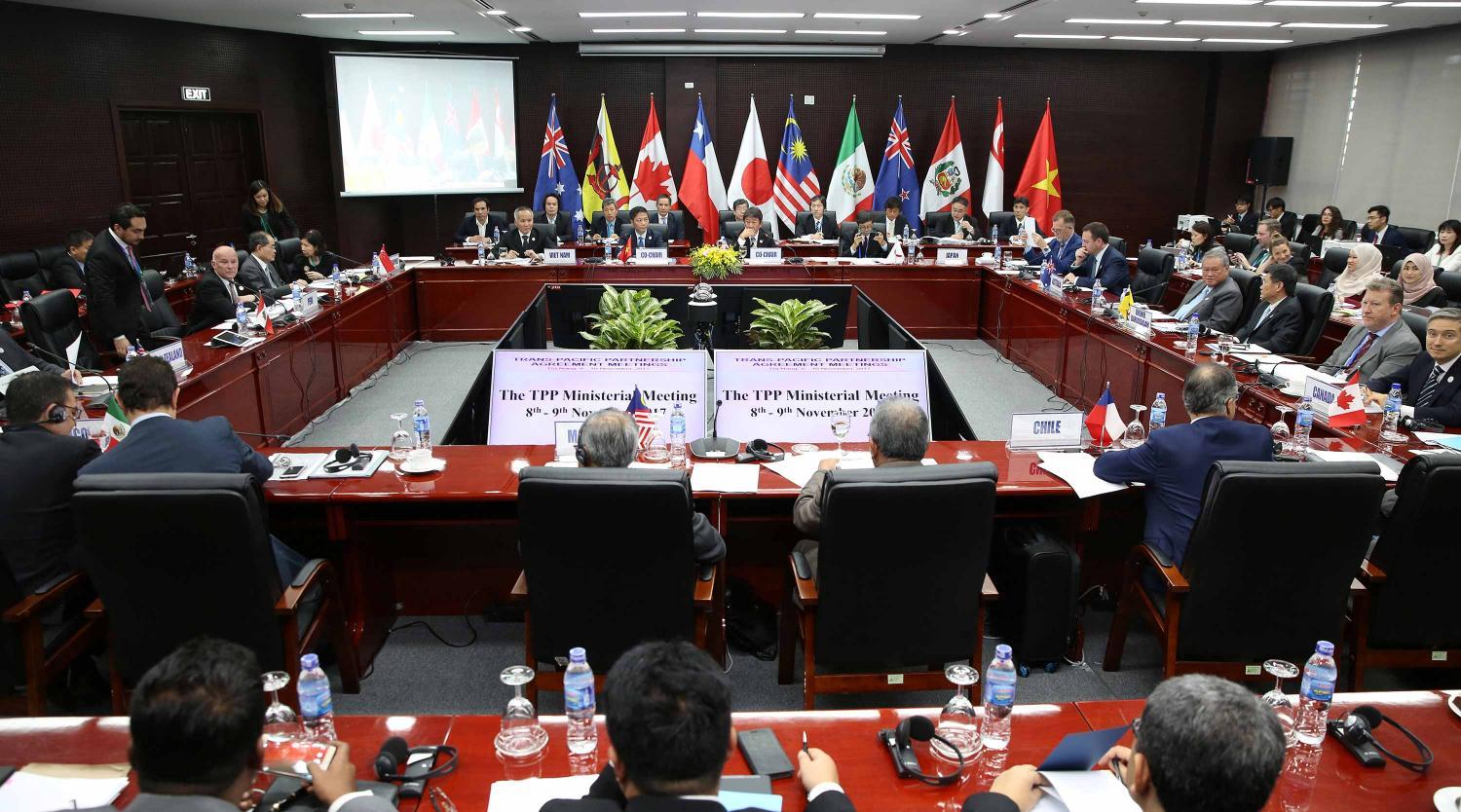 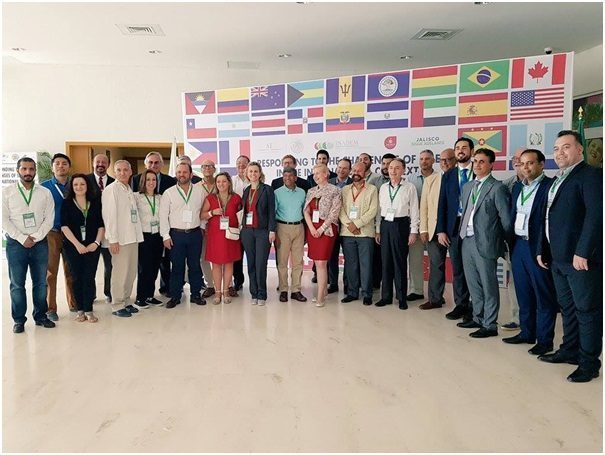 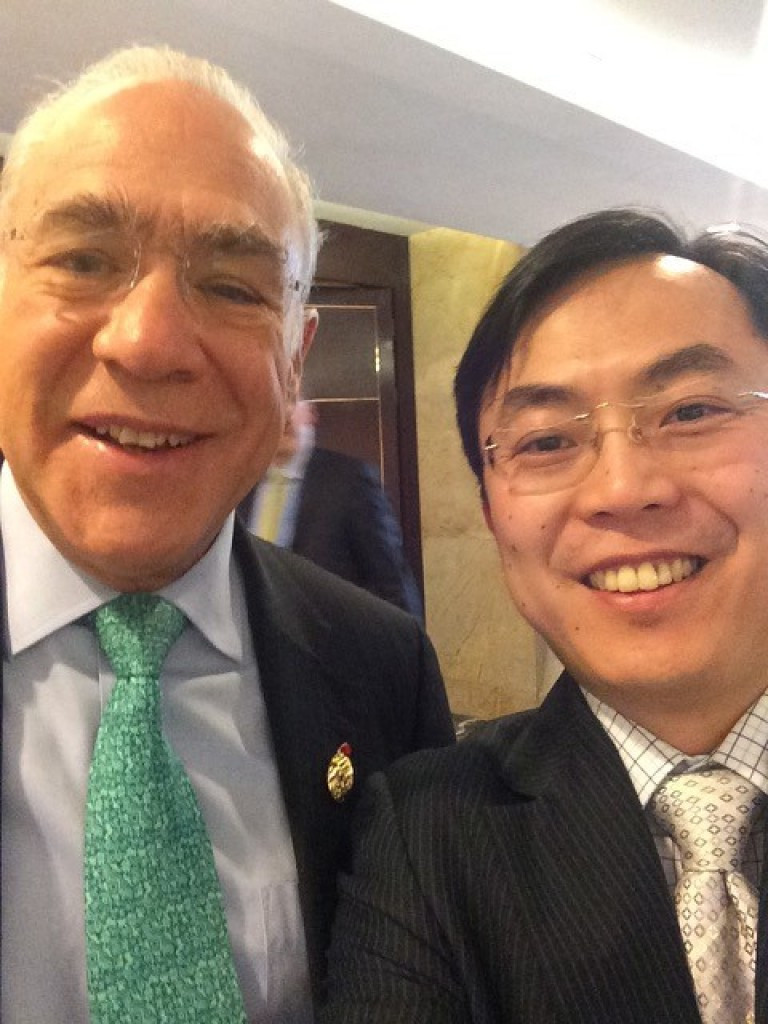 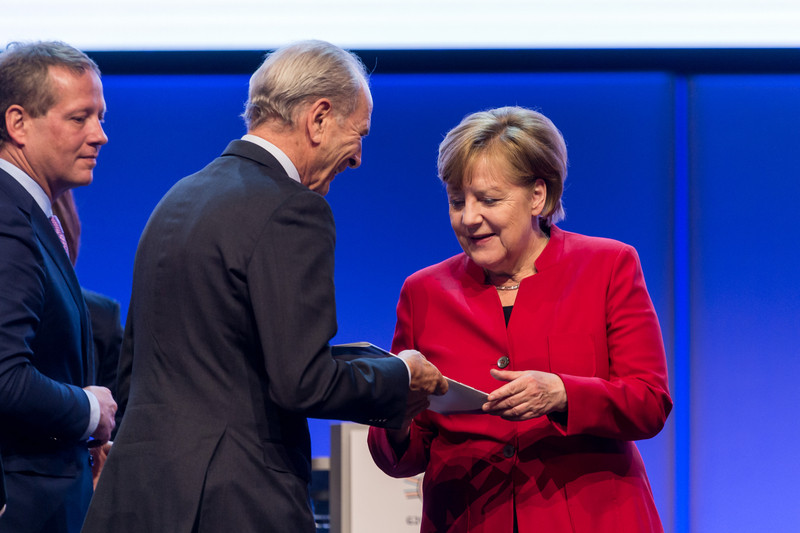 The Germany B20 Digitization Task Force 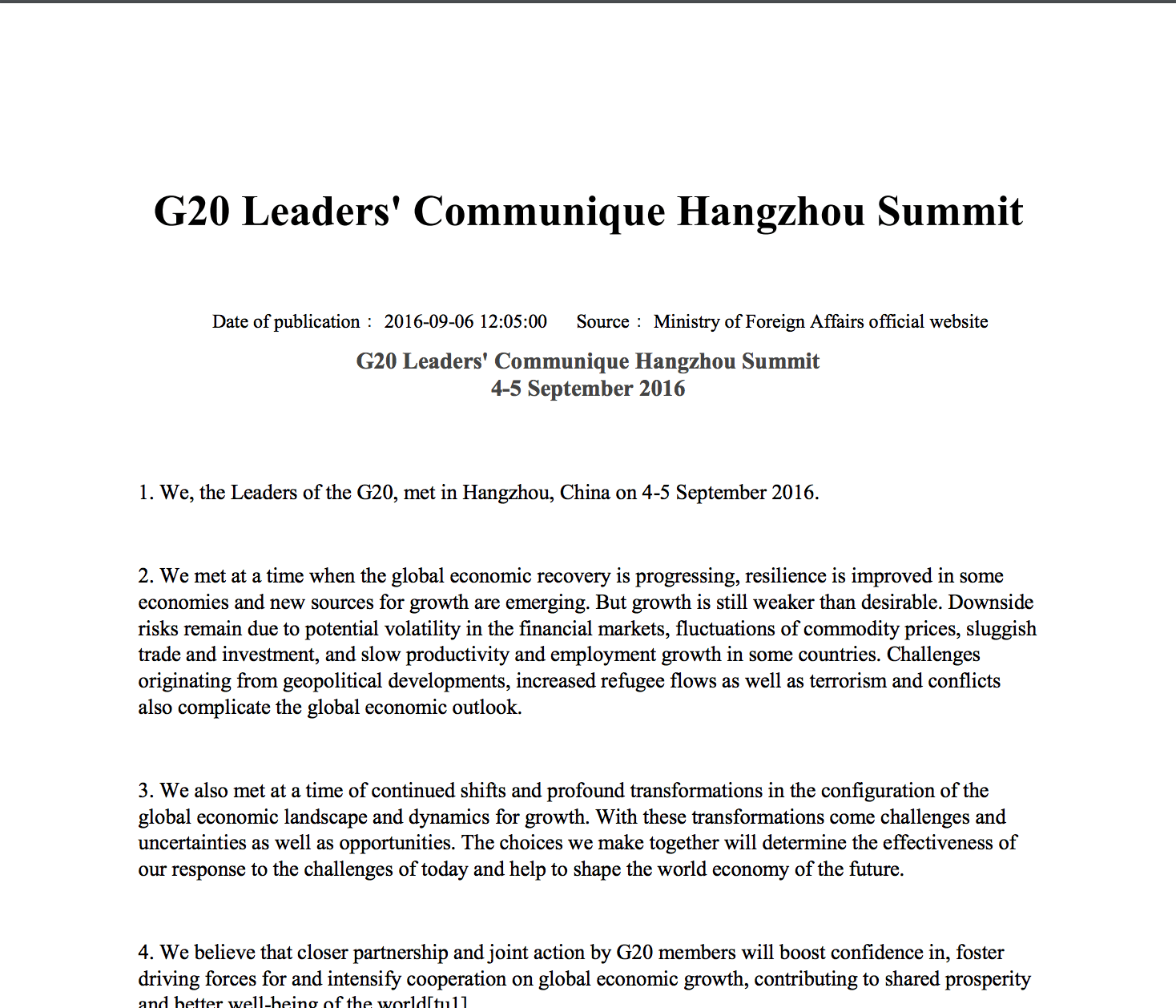 The full China G20 Communique on the Han...